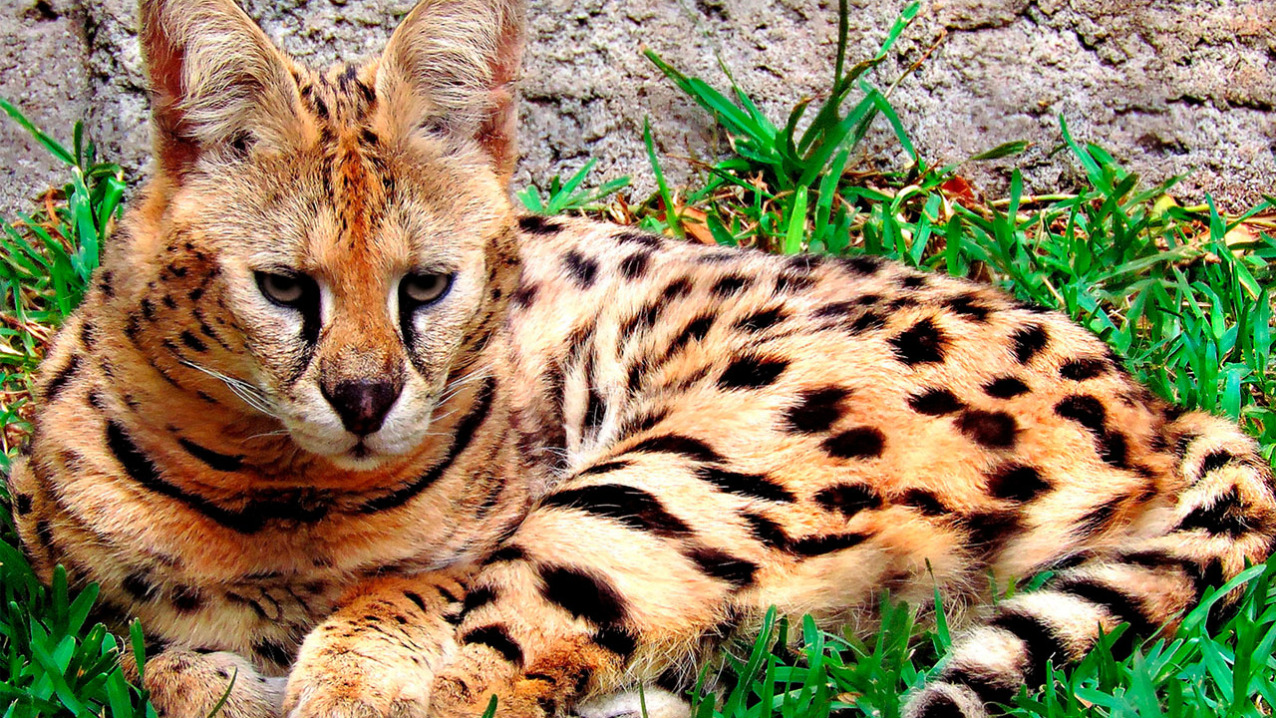 The natural enemies of the serval are hyenas, African wild dogs and leopards.

There are 28 species of small cats world-wide. In Africa they include the caracal, African golden cat, black-footed cat, sand cat, African wild cat and serval. It is believed that the domestic cats are descendents of the African wild cat that was domesticated by the Egyptians around 2000 B.C. Domestic cats can and do breed with both African and European wildcats. This poses a problem for the conservation of wildcats because they are being replaced by domestic-wild hybrids. The Savannah breed is a domestic and serval hybrid. The Swahili name of half wild, half domestic cat is nunda.

A serious threat to servals and other small wild cats is the fur trade, which continues to demand large numbers of the beautifully marked skins. To make of a coat from small wild cats, it requires a very large number of skins because of the intricate process of matching spots, stripes and bars.

Servals have shown up in the pet trade which is a bad idea. While cute, cuddly and still a novelty to the owner when they are young kittens, they become destructive, difficult to handle and potentially dangerous before they are full grown. This leads to neglect, abandonment and sometimes death of the cat. Keeping any wild animal as a pet is a bad idea.

The serval is one of seven species of small to medium-sized African cats. It has a slender build with long legs. Its back legs are longer than its front legs. It has a small head, large erect rounded ears and a long neck.

Its coat is yellowish tan with black spots, bands and stripes. The tails has black rings and its underside is white or light tan. The pattern of every serval’s coat is different.

They are successful hunters and eat a wide variety of prey, which includes rodents, small ungulates, birds, lizards, frogs and insects. Their success rate is high at about 50% (lions are about 30% successful). They are also well known in East Africa for raiding farmer’s poultry. They require a fresh kill and will eat carrion only under extreme circumstances.

Servals will be found together in pairs only for a few days while mating occurs. A litter of 1 – 3 kittens are born in the summer months after a gestation period of 68-72 days. They are born in a lair; however, to protect them, she will move her offspring frequently to new hiding places . This makes observation of the serval’s offspring very difficult. Like the cheetah, the mother raises her kittens alone and must leave them frequently to hunt.

When the cubs are large enough to hunt, the mother will drive the males away from the family first. Females will stay together with the mother until they become sexually mature. Then they will be driven away by the mother so they can establish their own territories.

Elusive and shy, servals are for the most part nocturnal, hunting by sight and sound more than scent. In areas of Africa where this cat has not been disturbed, they will also be active at dawn and dusk (crepuscular).

It has an excellent sense of hearing and can locate prey that is moving underground. Once it hears its prey, the serval will quietly approach and then leaping, will pounce on it. Often, they will play with their meal before consuming it.
This cat has a number of different vocalizations which include snarling, growling, spitting, purring and a high pitched cry used to call other servals.

Servals lead solitary lives and will establish territories of up to 5 square miles. Marking the territory boundaries by spraying is a continual process. The serval of an overlapping territory is alerted to keep its distance when encountering sprayed markings of another serval. When defending themselves, they will arch their backs and growl loudly.

Servals are found in many parts of Africa, but not in the equatorial jungles or the Sahara. It is most commonly found in East African savannas, usually near water. They prefer areas of scrub bush, tall grass and dry reed beds that are near streams. They will not be found hunting in an open dry savanna where there is inadequate cover. They have also adapted to higher altitudes in Kenya. Black servals can be found in Kenya’s high country provided there is a source of water near by. 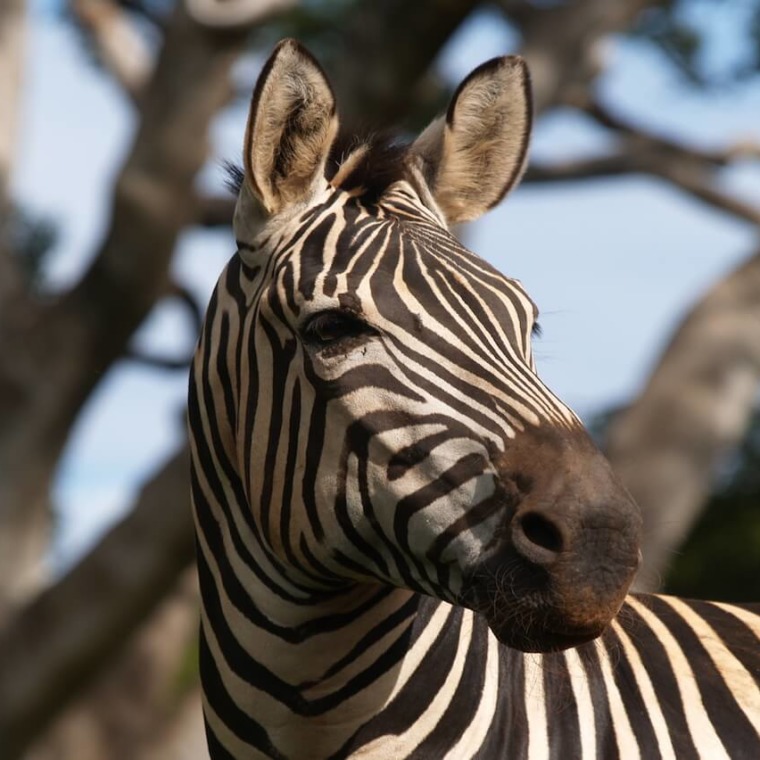