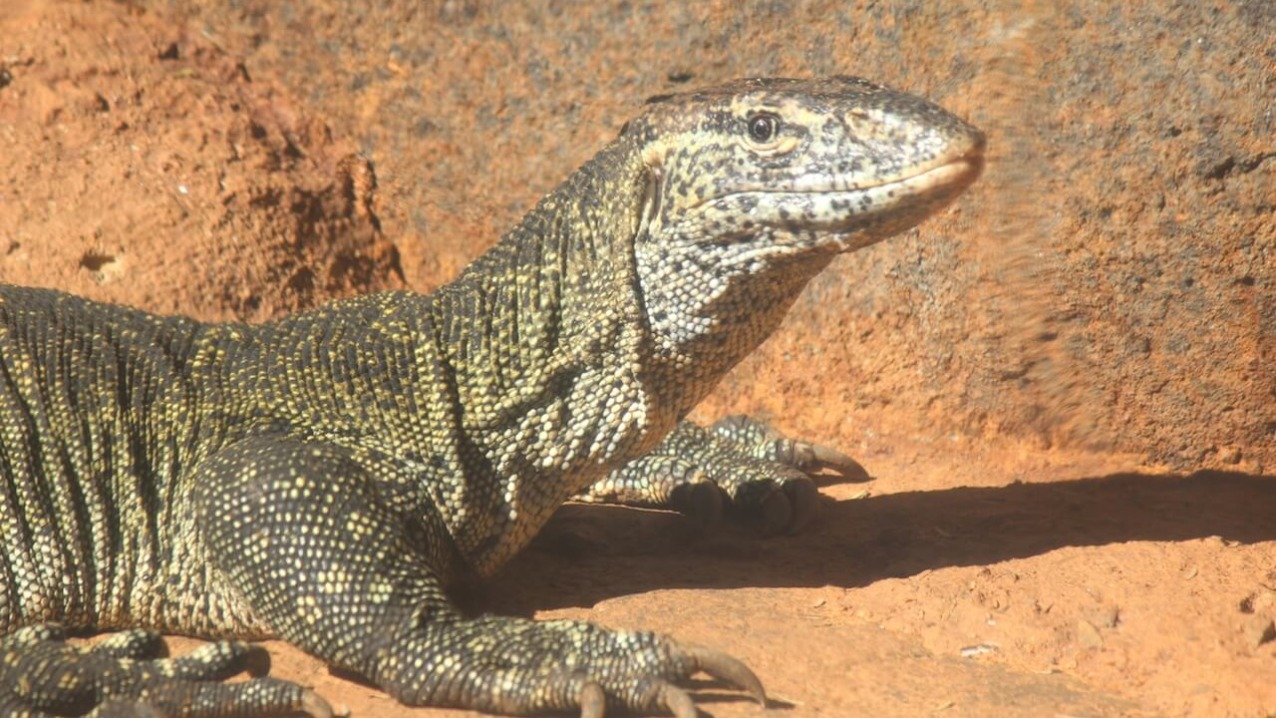 Monitors belong to the family Varanidae. Some are small reptiles of less than a foot in length, while the Komodo dragon, the largest living lizard, grows to 364 lb. All monitors are tropical reptiles. They are active lizards, that may be very hostile, lashing out with their tails upon the slightest provocation. Even a small monitor can produce a stinging lash with its tail.

Monitors belong to the family Varanidae. Some are small reptiles of less than a foot in length, while the Komodo dragon, the largest living lizard, grows to 364 lb. All monitors are tropical reptiles. They are active lizards, that may be very hostile, lashing out with their tails upon the slightest provocation. Even a small monitor can produce a stinging lash with its tail.

The claws of monitors are long and sharp. The jaws are very strong. Once they bite something it is very difficult to get them to let go.

Monitors are carnivorous and will devour anything they are capable of dismembering and gulping down. Species which live in or near water will readily eat fish.

Monitors do not divest themselves of their tails, like some other lizards. Once lost, the tail of a monitor does not grow back.

The Savanna monitor, Varanus exanthematicus, is also known as the Cape monitor. It grows to 5 feet. Its body is olive brown, mostly unmarked. A few have cross bands on the body; pale spots ringed in dark brown to black forming the cross bands.

They are found in western and central Africa in open forest and rocky savannas, in hot, arid areas. They bask frequently and are agile both on land and in water.

The Nile monitor, Varanus niloticus, grows to 6 feet. It is dark brown-black with pale to yellow bands and spots forming broken cross bands on the body.

It is distributed in Africa except the northwest. It stays close to water, and can dive for up to one hour. It is very agile on land and in the water. It is diurnal.

Many species hold their heads erect on their long necks, which gives them the appearance of being alert. They intimidate predators by lashing out with their tails, inflating their throats, hissing loudly, turning sideways, and compressing their bodies.

They are mostly terrestrial, but many are agile climbers and good swimmers. The tail is somewhat compressed in tree dwellers, very compressed in semiaquatic monitors.

Monitors threaten by opening the mouth, inflating the neck and hissing. The ribs may spread, flattening the top of the body, or the body may just expand slightly. This makes the monitor look larger than it actually is. It often raises up on its hind legs just before attacking. The tail delivers a well-aimed blow.

Combat between males is frequently observed during the breeding season in some species. Monitors lay 7 to 35 soft-shelled eggs, usually deposited in holes in riverbanks or in trees along water courses. The Nile monitor often lays its eggs in termite nests. There is little or no sexual dimorphism (difference in appearance).

Eggs are 2 inches long with leathery shells. Incubation is 8 to 10 weeks. The young use an egg tooth to emerge. 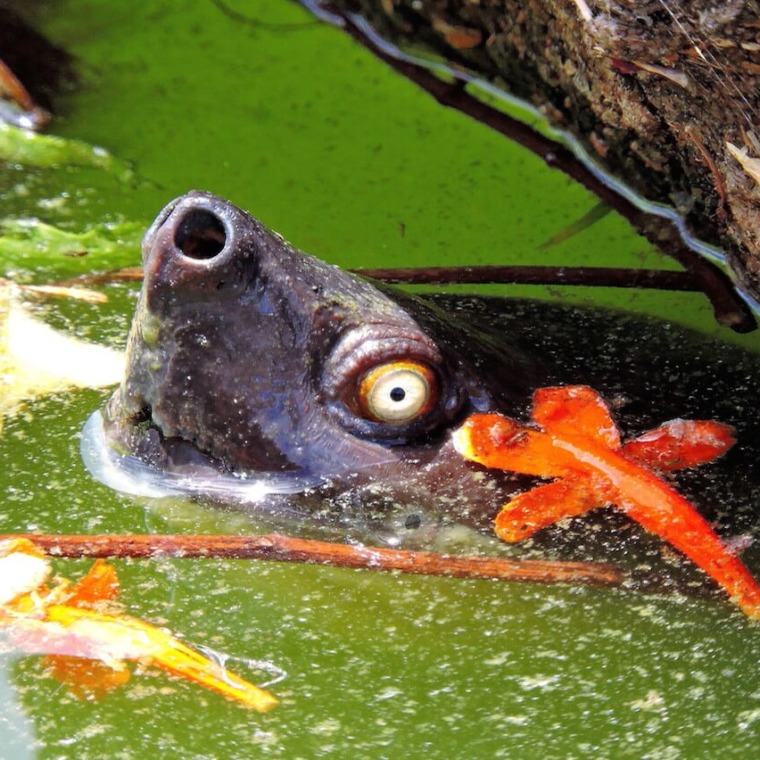 The last populations of Tutong are found in India, Indonesia, Bangaladesh, and Malaysia. It is extinct in its former range of Thailand, Myanmar, Vietnam, and Singapore. 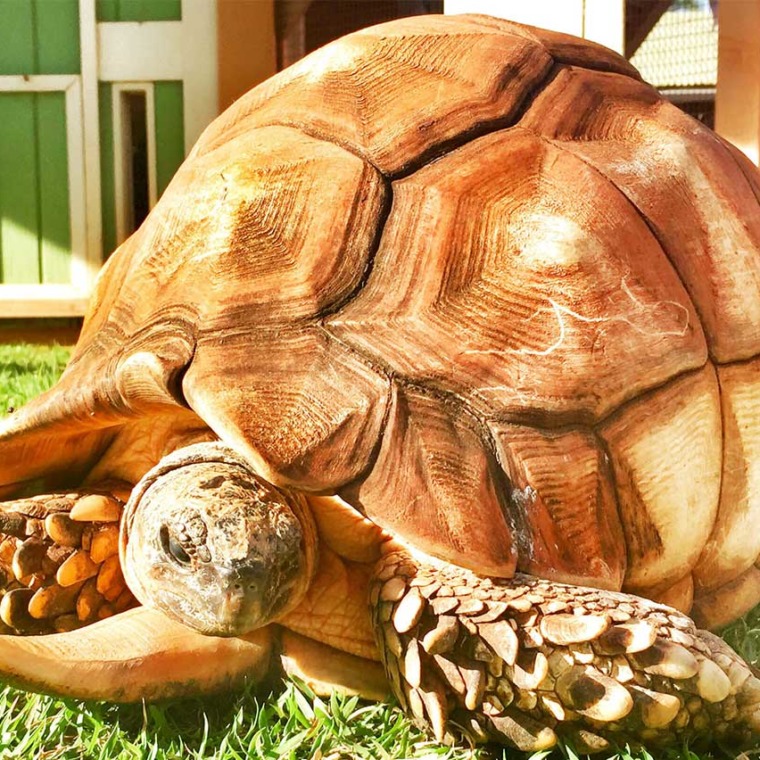 Inactive during cool, dry season (May to October). Does not dig burrows. Seeks protection in thickets and seeks shelter in surface litter. Forages during morning and late afternoon. 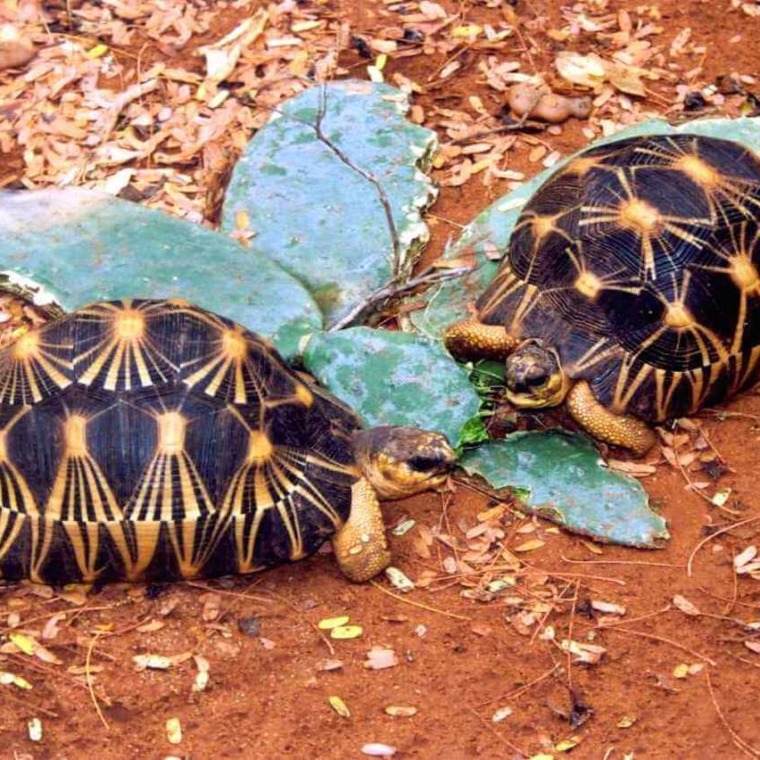 In the wild, this reptile is relegated to the extreme south and south-western portions of Madagascar. In recent times, they have also been introduced to the nearby island of Reunion. 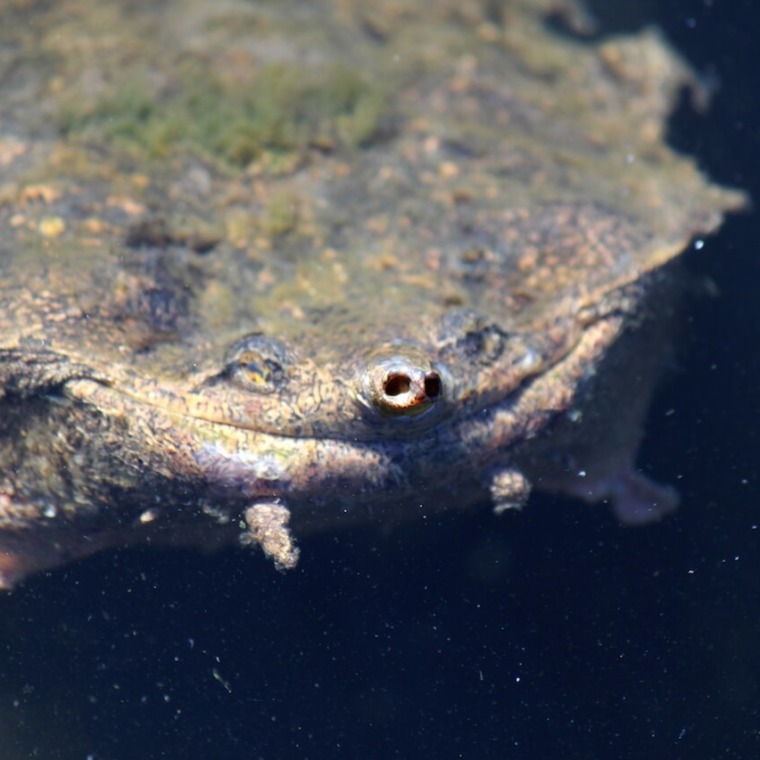 This species inhabits stagnant pools in Brazil and the Guianas and also in parts of the Amazon River and in Trinidad. 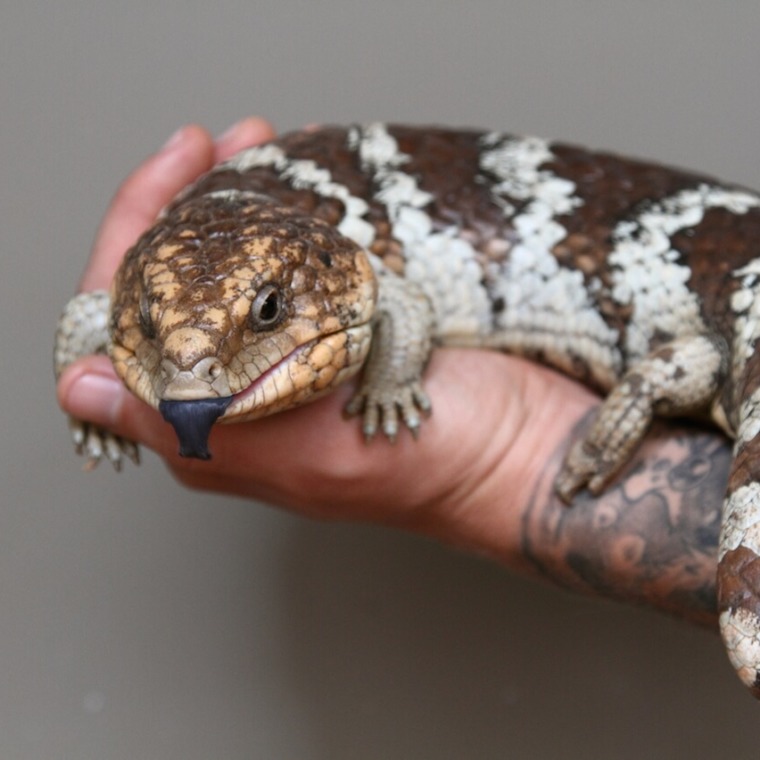 The Shingleback skink is found in southern and western Australia, in desert grassland areas or sandy dunes. Skinks are shy and secretive and seldom stray far from their shelter.